“International travel is an export industry, and the balance of travel trade historically has favored the United States. Closed borders have not eliminated the spread of the delta variant, while continued border closures have further delayed the return of American jobs and a greater economic recovery.

“To U.S. government leaders we say: Let’s establish a plan—now—as the British and Canadian and other governments have done, to begin reopening international travel.”

“To all, we say: Heed the calls from health authorities and get a vaccine. It’s the fastest path to normalcy for all.” 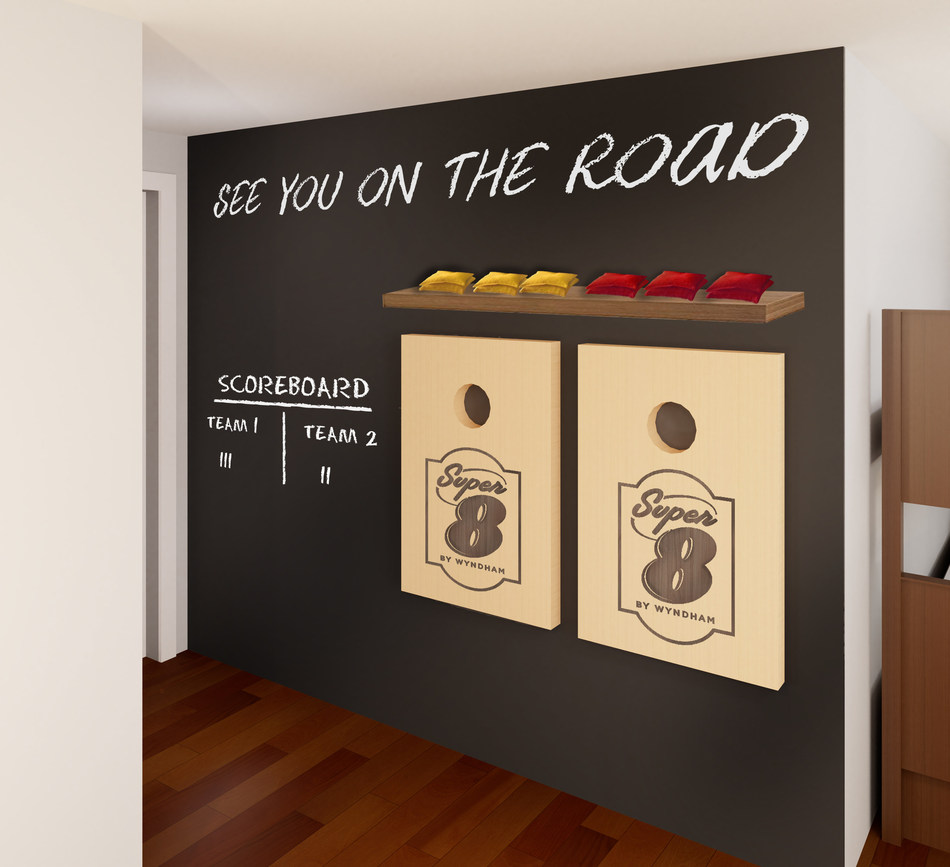 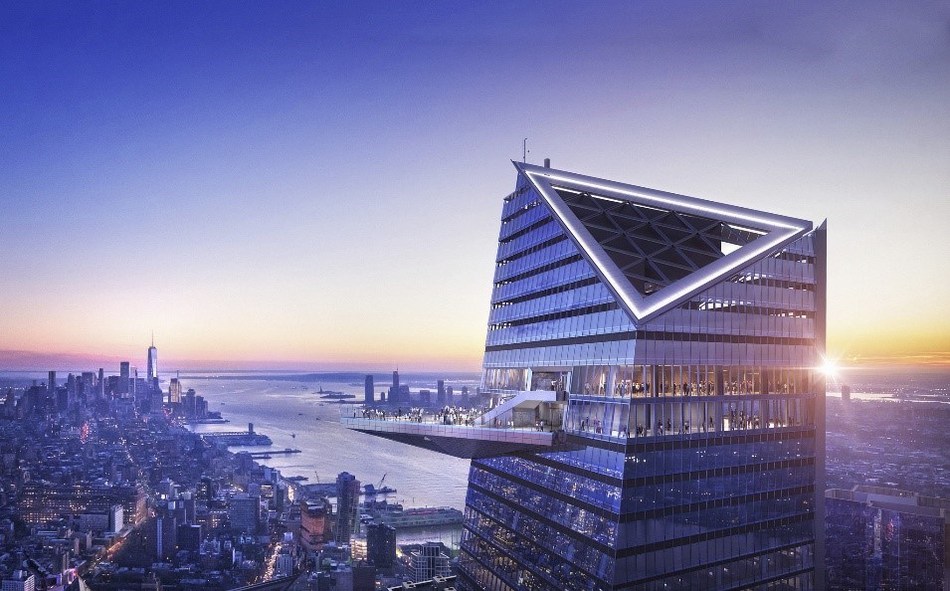 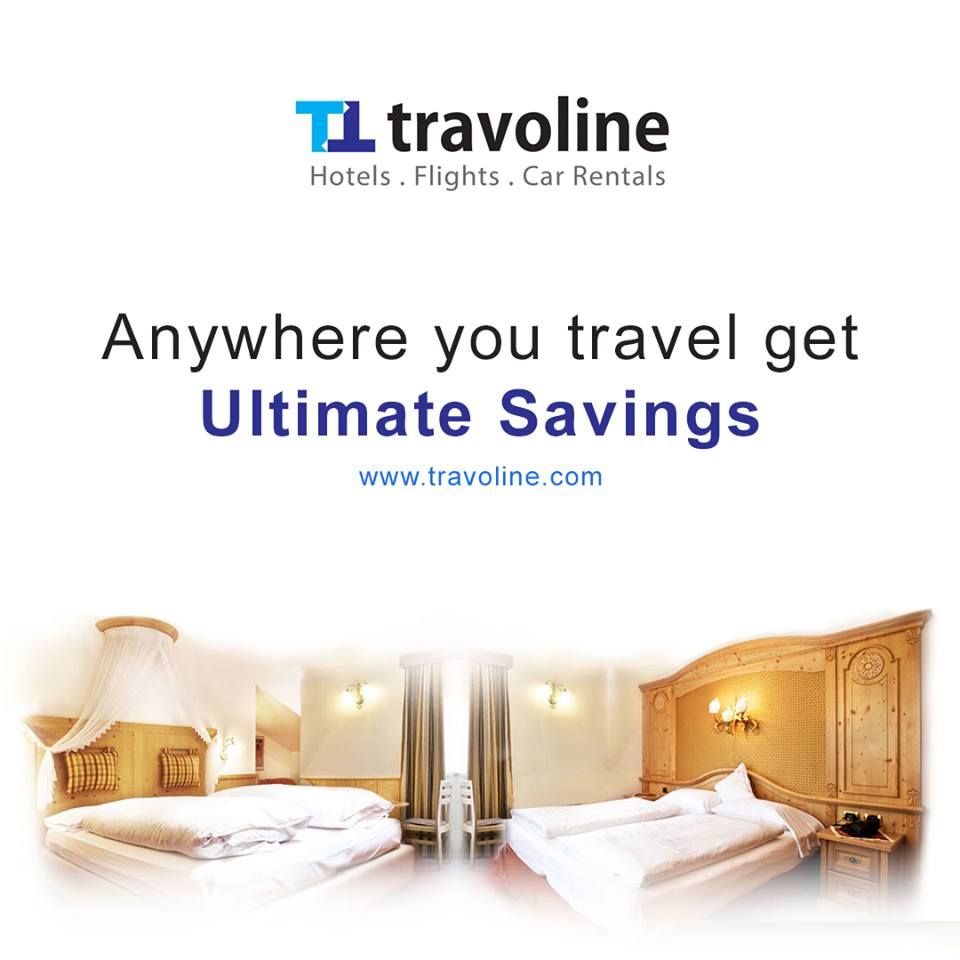