Sibiu rejoiced in the last years of a significant acknowledgement of its beauty and touristic potential at an international level. Consequently, the prestigious Forbes magazine ranks Sibiu on the 8th place of the list containing “the most idyllic places to visit”, in 2014 The Huffington Post included Sibiu in the list containing “The most charming cities in Europe you’ll want to visit”, the city being mentioned in numerous articles of the most important newspapers in Europe and the US.

Michelin awarded Sibiu a quotation of three stars (Green Guide Stars), the maximum quotation and the highest awarded to a city in Romania. Due to this profile, Sibiu is included today in the offer of many touristic agencies and attracts a growing number of tourists every year, who spend at least one night here. Also, due to this visibility and due to the city’s development, Sibiu continues to be an attractive touristic location for both Romanian and foreign investors.

There are lots of reasons why one should visit Sibiu, a very diverse and interesting city, with many activities in progress at all times and many touristic attractions. With so much going on, it is hard to make a short list of the many reasons to visit this city. 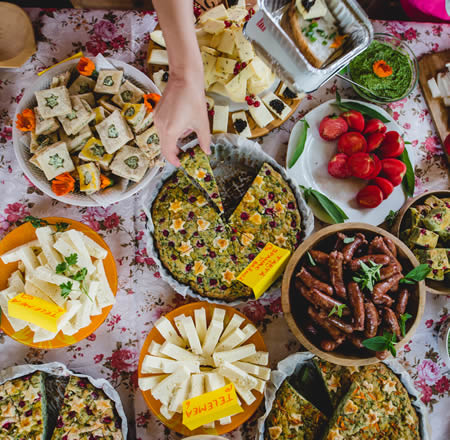 After being European Capital of Culture in 2007, Sibiu is ready to step up on the international culinary stage, as a holder in 2019 of the title “European Region of Gastronomy”.
If the way to someone’s heart is through their stomach, then Sibiu’s restaurants will win your heart with their dishes. The main ingredient of the local cuisine is once again the multiculturality. Romanian, Saxon, Hungarian and Jewish flavours come together in a surprising Transylvanian fusion. Grandmother’s traditional recipes, locally grown organic foods and latest cuisine trends are the valuable ingredients that mingle in the local cuisine. 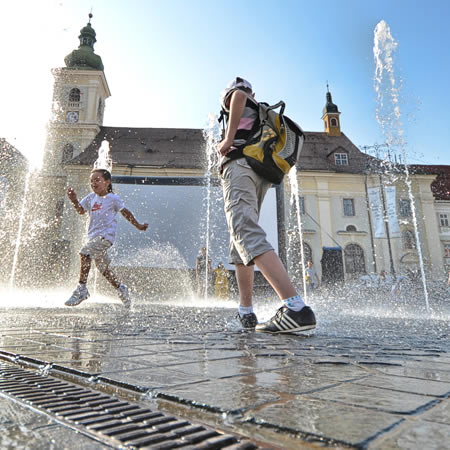 A medieval city with 900 years’ worth of history, Sibiu preserved many testimonies of the past which present a special interest for tourists. The walls of the old fortification belts, the towers named after the guilds of Sibiu, the central squares with their rich history, the old buildings abounding in stories which occurred throughout time, many of them having hosted the city’s personalities, the city’s museums and everything representing the cultural life of a historic city which breathes the air of modernity and Europeanism – all these create an advantage for Sibiu, due to which it inevitably attracts tourists of all ages. Sibiu impresses due to the history of a well-known medieval center, the assets of a city which takes pride in premieres in the field of innovation, engineering, education and culture, the dynamism of a city oriented towards Europe and the values it upholds, offering the diversity sought by tourists in the locations they choose to visit. 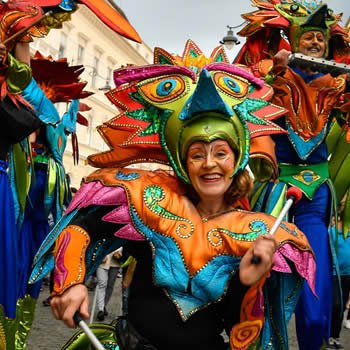 Every year, in June, Sibiu hosts the third largest theatre festival in Europe – The International Theatre Festival. The Festival is a genuine celebration of the city, involving both theatre halls as well as non-conventional spaces, but most of all public spaces. The central squares and the streets of the historical city fill with people who enjoy the street animation and theatrical performances staged by theatrical troupes from all around the world, the light and fireworks shows, the musical and theatrical improvisation performances. The hundreds of cultural events taking place here, make the city vibrate until the late hours of the night in the warm season, entertaining the numerous city guests. An explosion of theatre, lights and music occurs during the 10 days of the International Theatre Festival, an event which you shouldn’t miss 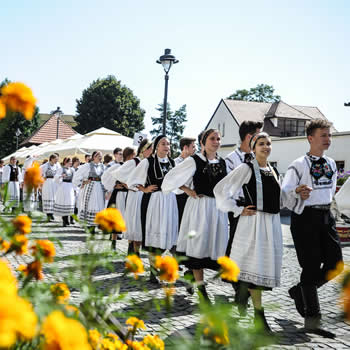 Sibiu is a multicultural city, the Romanian, Saxon, Hungarian and Roma minorities living together peacefully throughout centuries, in a city which managed to transform its diversity into a brand. More importantly, this cohabitation was and continues to be peaceful, normal for this community which found in this ethnical diversity a cultural diversity, which it highlighted in the best possible way. Each ethnic community has the liberty, and is even encouraged, to present and preserve its own cultural dowry, its own traditions. Every year, the cultural calendar of the city includes events which indicate this ethnic and cultural diversity which meanwhile became emblematic for Sibiu. 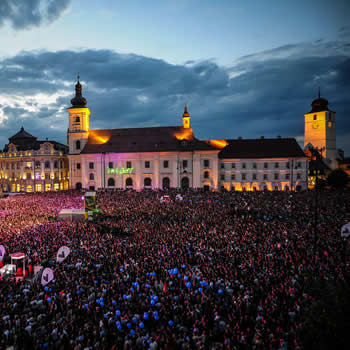 With over 100 events spreading over the entire year, Sibiu offers a pleasant way to spend leisure time with very diverse events, for all ages and tastes. The greatest part of these events are included in the cultural calendar of the city which is co-financed by the local administration, others being produced by cultural institutions subordinated to the local administration – The Radu Stanca National Theatre, The Gong Theatre for Children and Youth, The Ballet Theatre in Sibiu. The cultural events cover a vast area of domains: from art exhibitions to theatrical performances, from music concerts to workshops addressed to specialists or to the wide public and events which present the local gastronomy or the craft of pottery. Pop music, folkloric, rock and classic music are equally present in the calendar. Starting in April and until the end of the year, the public spaces and theatre halls are constantly animated by the most diverse events.